I have a thing for podcasts, first as a consumer but eventually as a host and guest myself. 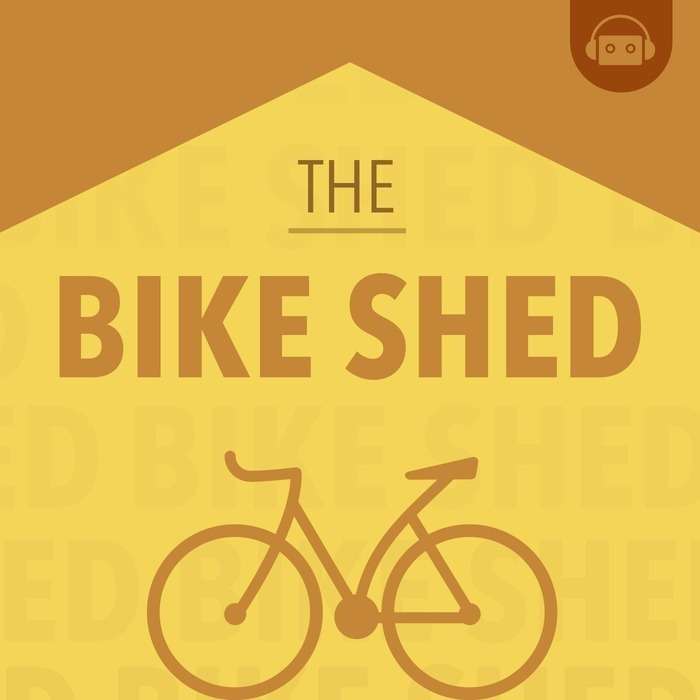 I was an original co-host of The Bike Shed, which is produced by thoughtbot. I was involved in all but a handful of the first 166 episodes before I left thoughtbot in July, 2018. Moving forward, I may appear as a guest host from time to time.